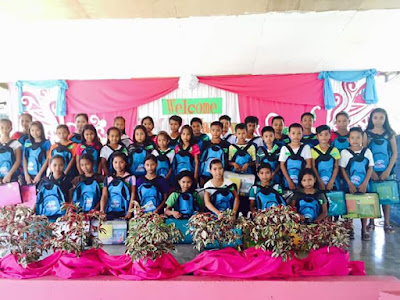 Officially launched in 2010, the Send a Child to School project of WIMLER Philippines has gained wide support from friends and families abroad. The project received more support with the establishment of WIMLER Foundation Hong Kong in 2011 which presently provides the bulk of funding through its various fund raising drive in Hong Kong.

The figures only reflect the number of children directly by WIMLER. WIMLER Philippines also manages the funds provided by Association of Bansaleños Worldwide (ABW) and Nicolas Amor Educational Fund

The Send a Child to School is implemented in the Philippines by WIMLER Philippines in collaboration with various schools and local partners. This school year, we collaborate with the following:

WIMLER Foundation Hong Kong Ltd. was officially registered in 2011 as a non-profit and charitable organization which primary objective is to support the capacity building and empowerment of migrant communities regardless of nationalities and to promote cultural diversity based on mutual respect, solidarity, and shared empowerment among peoples.

The WIMLER Partnership for Social Progress, Inc. is a non-profit and non-governmental organizations which aims to contribute to the development of the local communities in Mindanao.  Established in 2006 by Rispens-Noel Family, WIMLER supports projects which benefit local communities, particularly women and out-of-school youth.

Passi City Balik sa Bayan, Inc. is a group of Passinhons who once in their lifetime worked abroad as OFWs, seafarers and immigrants in various places in the world. It was launched on November 11, 2012 at Passi City, Iloilo. It was founded under the supervision of the Passi City (Iloilo) Association Hong Kong (PCIAHK) officers and members.

Nicolas Amor Educational Fund is a private initiative of Bella Amor Cintron in honor of her late father, Mr. Nicolas Amor, who served as principal for many years at Villa Doneza Central Elementary School in Bansalan, Davao del Sur. 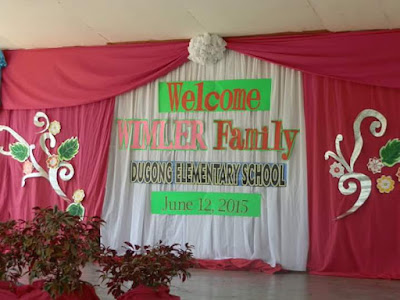 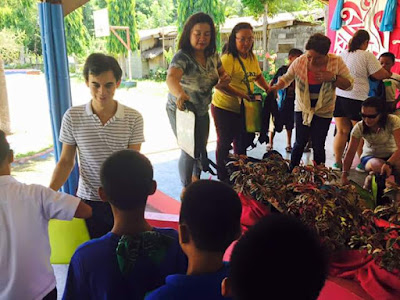