Help and Hope for Over 9,000 Quake Survivors in Mindanao


In October 2019, the province of North Cotabato in Mindanao suffered three unprecedented strong earthquakes within the span of two weeks: a 6.3 magnitude one on October 16, a 6.6 magnitude on October 29, and just two days after on October 31, a 6.5 magnitude. These series of earthquakes resulted in enormous structural damage to homes and buildings, as well as to critical infrastructure that communities depend on such as roads, water supply, and power lines.


The quakes and their aftershocks also affected cities, towns and municipalities outside North Cotabato. In addition, on 15 December 2019 at 2:11 PM, a 6.9 magnitude earthquake jolted the municipality of Matanao, Davao del Sur, which further exacerbated the situation of those already affected by the previous temblor.

Thousands of people sought temporary shelters in designated evacuation centers while others preferred to build tents near their houses. According to United Nations Office for the Coordination of Humanitarian Affairs (OCHA), there are some 838,000 people living in the area worst affected by all four earthquakes. 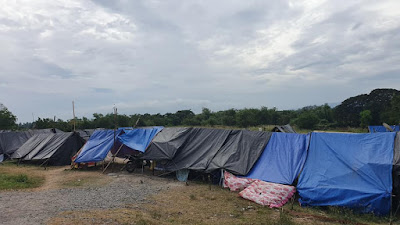 The primary concerns for the victims were to rebuild their homes, especially as the Christmas season approached and restart their livelihoods. In time of calamities, national and local governments are mainly tasked to take care of the evacuees, but the private sector also steps in to offer immediate relief to help the survivors. 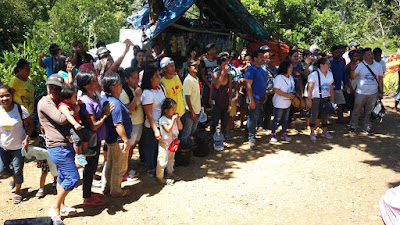 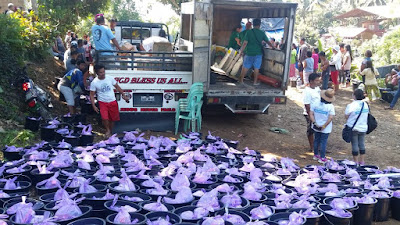 Responding to calls by Wimler Foundation and Wimler Philippines for donations in cash and relief goods, our overseas Filipino worker communities worldwide, in particular alumni and friends of ALSE HK mobilized resources to provide help to the victims. Aside from cash donations, our OFW community in Hong Kong sent around 10 balikbayan boxes filled with necessities such as soaps, toothbrush, toothpaste, canned food, and other goods. Another number of boxes are still arriving sent by Filipino communities in Europe. 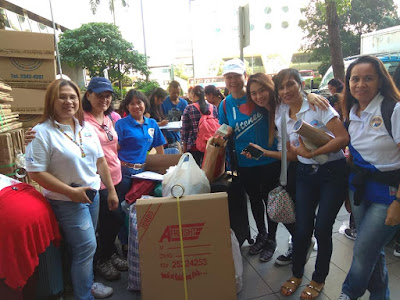 As of 31 December 2019, these efforts have resulted in the following:

• 920 sheets of kalakat have been distributed to families in barangay Bitaug  and Alegre (Bansalan) to help them build transitional homes.  Distribution of kalakat in Baranggay Eman and Sitio Malupo  also Bansalan, Davao del Sur is also in the pipeline. 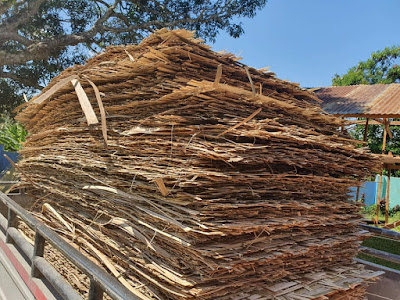 Altogether, this assistance has helped families take the first steps toward recovery. However, the scale of the disaster, with continuing aftershocks and new quakes, means the relief and reconstruction efforts may have to continue for some time.